We have 7 search results for this tag „heritage”

The third and final Estonian stakeholder feedback workshop in work package 8 took place on 28th of May 2016 on a Peipsi barge called Jõmmu. The main focus of the previous stakeholder meetings has been fallen on linguistic and archaeological heritage that both relate to landscape. The former Kodavere parish (currently divided by seven different municipalities (Alatskivi, Kasepää, Pala, Peipsiääre, Saare, Tartu, Vara and Kallaste town) had its distinctive vernacular dialect (the launch of ABC-book on Cultural Landscape Day) and costumes, which have witnessed recent revival.

Linking cultural and natural capital: “Building a community of practice”

If instead of the destructive instrumentalism in relation to a natural world stripped of its value in the search of financial resources to satisfy human beings’ demand for pleasure, power and profit, which has prevailed in recent centuries, human imagination and creativity acknowledge the inherent value in other beings, the results are often precious examples of synergy and symbiosis between various elements of nature and human culture.

Tree of the Year contest: looking for a tree rooted in the people’s landscape 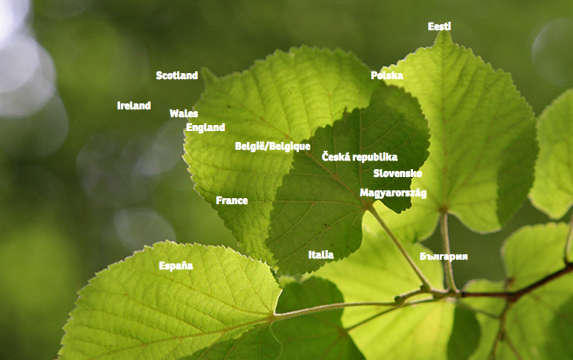 The Tree of the Year contest was initiated four years ago in the Czech Republic by Nadace Partnerství and it is now organized by the Environmental Partnership Association, with the aim of highlighting the significance of old trees in the natural and cultural heritage. The contest search for trees with particular stories connected to the communities in which they grow, trees that have become a part of people’s lives and serve as a community-gathering element. 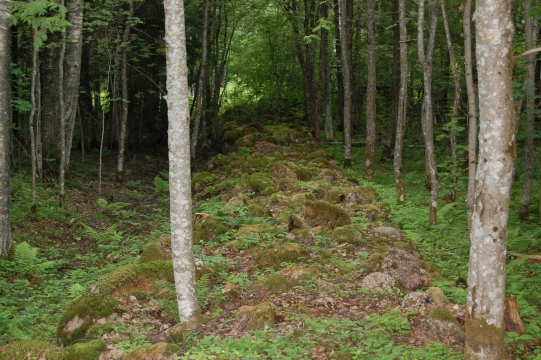 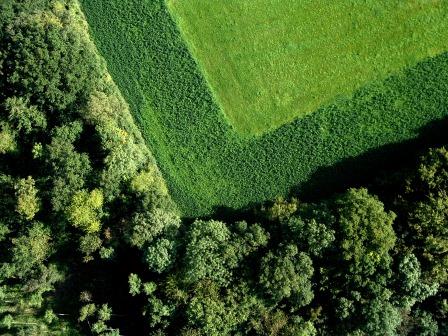 I was recently invited to present a seminar paper in Amsterdam, at the annual HERCULES Consortium Meeting. Bringing together geographers, ecologists, archaeologists, sociologists and anthropologists from a dozen or more countries, this project is concerned with ensuring the resilience of heritage within the cultural landscape of Europe. They are doing this task by assessing existing knowledge and management systems and developing tools for ongoing landscape observation and modelling, bringing together some sophisticated GIS applications with a variety of quantitative material (including remote sensing, land-use and census data), and qualitative material (including old postcards and oral histories). Furthermore, they also have an ambition to define some recommendations for landscape policy and practice, engaging with a range of stakeholders, policy makers and ordinary people. 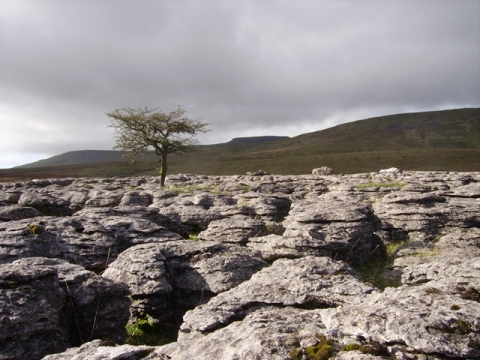 A blog on cultural landscapes 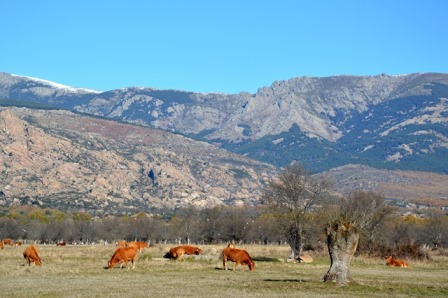 We appreciate cultural landscapes – those landscapes of distinct human shape that surround us – for many different motivations, whether as cultural heritage, arena for recreation, or for their environmental virtues. Many cultural landscapes are undergoing major changes, with agriculture and urbanization being the most important drivers of change in Europe. There is widespread concern that increasing standardisation puts the social and ecological values of cultural landscapes at risk. At the same time, integrated approaches to cultural landscapes – combining safeguarding of biodiversity and ecosystem services, agricultural commodity production, rural development, and heritage conservation within landscapes – are increasingly recognised for their potential to the solution of many of today’s global challenges and for their contributions to people’s identity and quality of life.